The History of Dentistry: Innovations in Dental Care By belldental on October 25, 2016 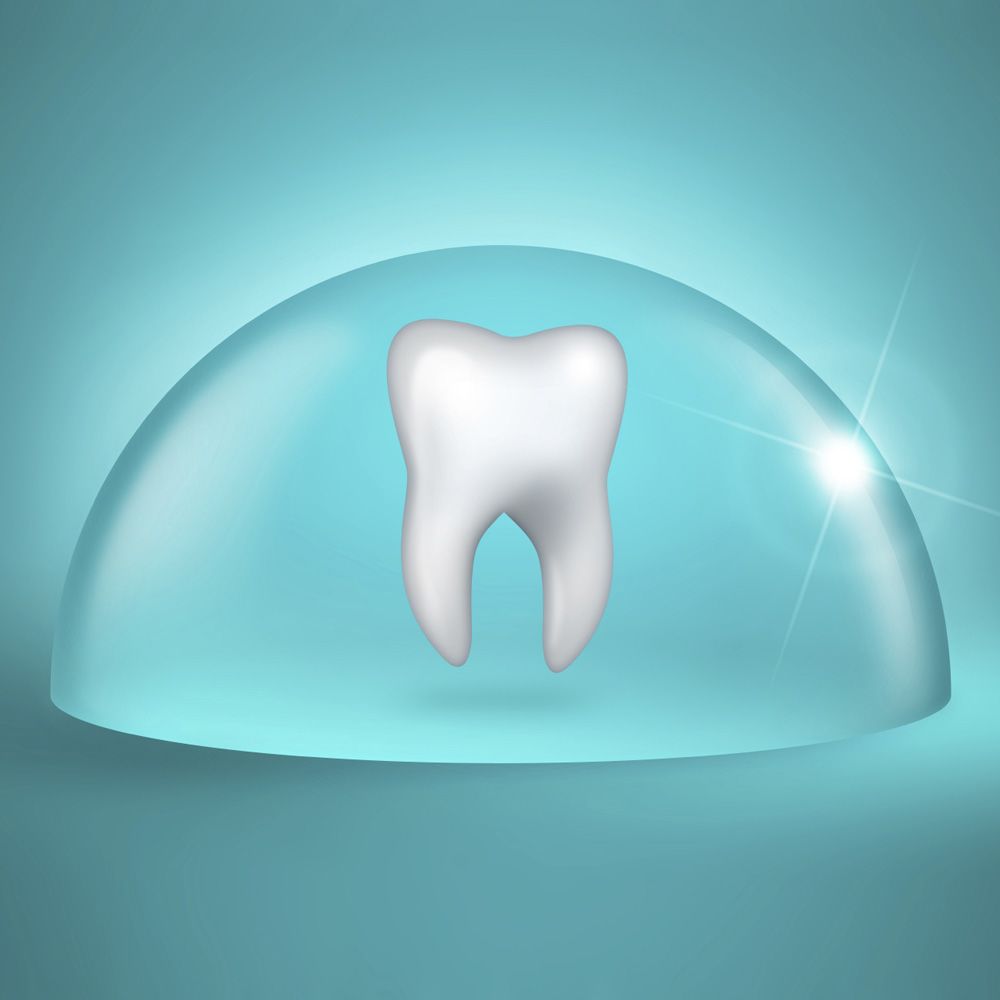 Here at Bell Dental, we love discussing the various innovations in the field of dentistry with our patients. Whether it's a major step forward in restorative dentistry or a new option for enhancing the appearance of someone's smile, these innovations matter.

With that in mind, we want to take a moment to consider the history of dentistry. This will give you and idea of how far the field has come and where it might be going next.

A Brief History of the Toothbrush

One of the most important tools in the fight against cavities, the history of the toothbrush goes all the way back to 3500 BC. At that time the toothbrush was a mere chew stick. The frayed end of the stick could scrub away food while the other end was sharpened to serve as a toothpick.

The toothbrush would not make its way to the western world until the 17th century, if you can believe it. That's when European travelers brought back horse hair toothbrushes to their countries of origin.

The modern toothbrush as we know it today first appeared in 1938, boasting nylon bristles. The electric toothbrush would then show up in the 1960s.

A Brief History of Toothpaste

Toothpaste is another important part of oral hygiene with thousands of years of history. The first toothpastes date back to Ancient Egypt circa 5000 BC, where it could be applied to the teeth and polished off using a rag. Similar early toothpastes were also found in Ancient Greece, Ancient Rome, India, and China before 500BC. These toothpastes were generally comprised of powdered ox hooves, burnt eggshells, and crushed oyster shells mixed with pumice.

During the 1800s, powders were a common option for cleaning teeth. The principle is just like using baking soda to clean your teeth. Toothpaste as we know it today would appear around 1850.

Toothpaste was originally sold in boxes and jars. Tube toothpaste finally showed up in the 1880s, and became the standard way of selling and distributing this common oral hygiene item.

Dental Care in the 18th Century

During the 1700s, there were two key innovations that changed the way dentists did their job.

One of these innovations came courtesy of Johnny Greenwood, who invented a dental drill powered by a foot treadle much like a spinning wheel. The other key innovation was by Josiah Flagg, who created a dental chair specifically made for dentistry procedures.

Dental Care in the 19th Century

The 1800s saw major innovations in pain management. Ether was used as anesthetic for surgeries and dental procedures. Dr. William Morton performed a successful demonstration of the anesthetic uses of ether in 1846.

By the end of the 1800s, another important slew of innovations occurred:

Dental Care in the 20th Century

In 1905, anesthetic and pain management made a major step forward thanks to German chemist Dr. Alfred Einhorn and his development of procain, which you may know better as Novocain.

Fluoride became a common part of dentistry in the middle of the 20th century. In 1945, select cities began to introduce fluoride into their water supplies. By 1950, fluoride was being added to toothpaste.

The first dental lasers were invented during the 1960s. These were ideal for treating soft tissues like the gums since the lasers cauterized as they cut.

In 1989, the first over-the-counter teeth whitening product was released. This was the first of many at-home cosmetic dentistry systems for use by patients.

The Field Continues to Evolve

Innovations don't stop in dentistry. Today we have on-site milling stations, digital scanning technology, and new ceramic materials that are just like natural tooth structure. We would be more than happy to go over all of these innovations in greater detail during your visit to the practice.

If you would like to learn more about dentistry and how we can help you have a smile that's both healthy and beautiful, be sure to contact our team of experienced dentists today. The team here at Bell Dental offers tailored dental care and a focus on your wellness and comfort. 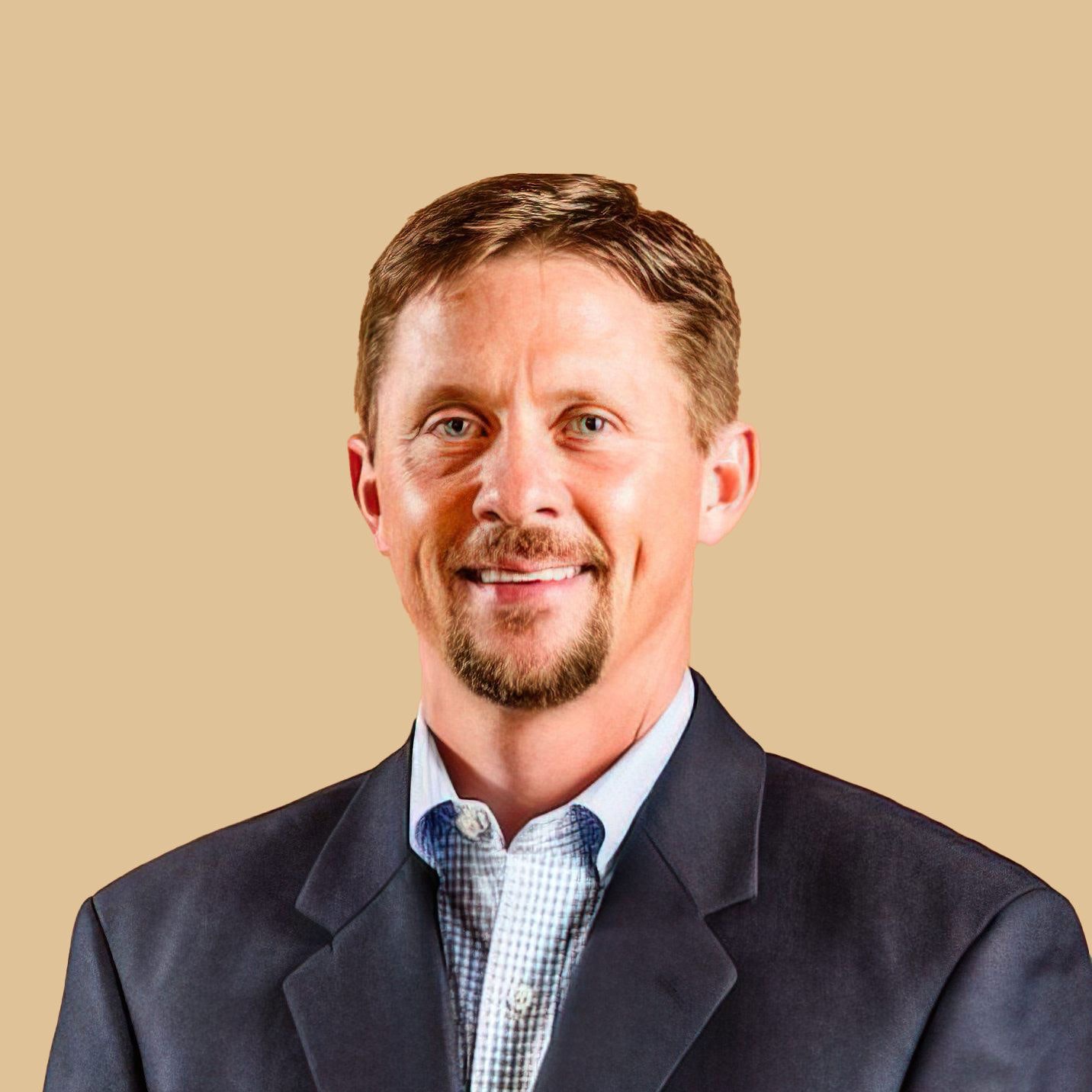 At Bell Dental, our goal is to provide effective, comprehensive, and affordable care for all our patients. We are proud to be affiliated with:

*Disclaimer: results are not guaranteed, may not be permanent, and can vary per individual. Some images are of models, not actual patients. 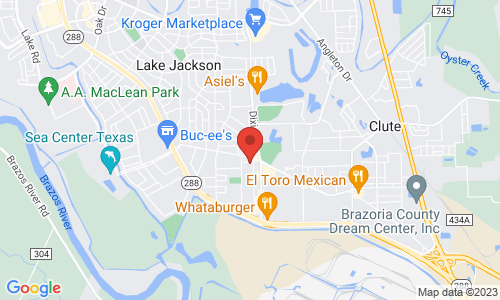